Join sons of the american legion 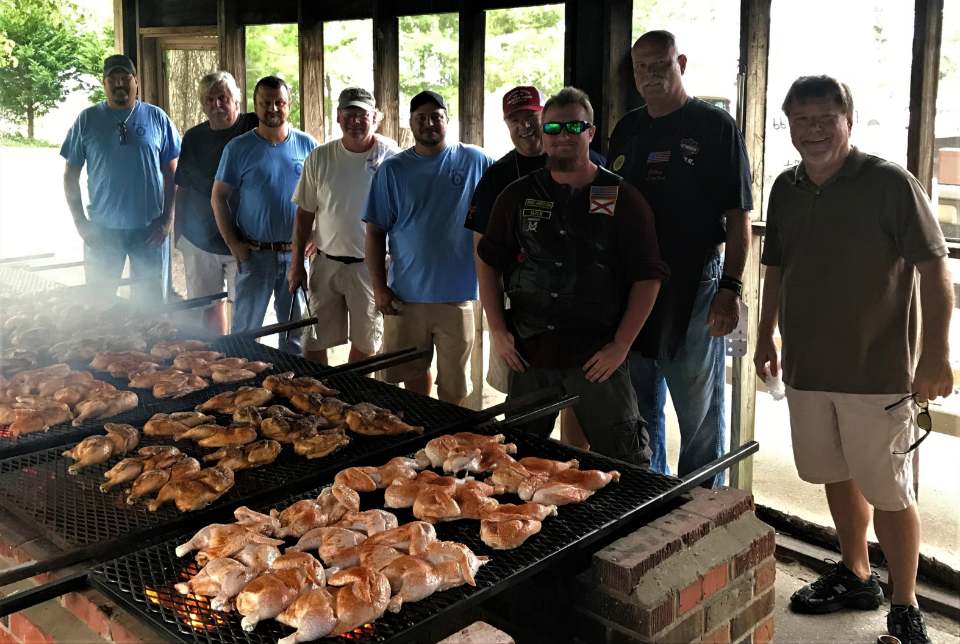 Completed forms and a check for dues should be mailed to us at the Post 199 Legion PO Box (the address is also on the forms):

American Legion Post 199
Attn: Legion, Sons, or Auxiliary
PO Box 473
Fairhope, AL  36533
The completed forms with a check or cash can also be dropped off at the Tiki-Bar when it is open.